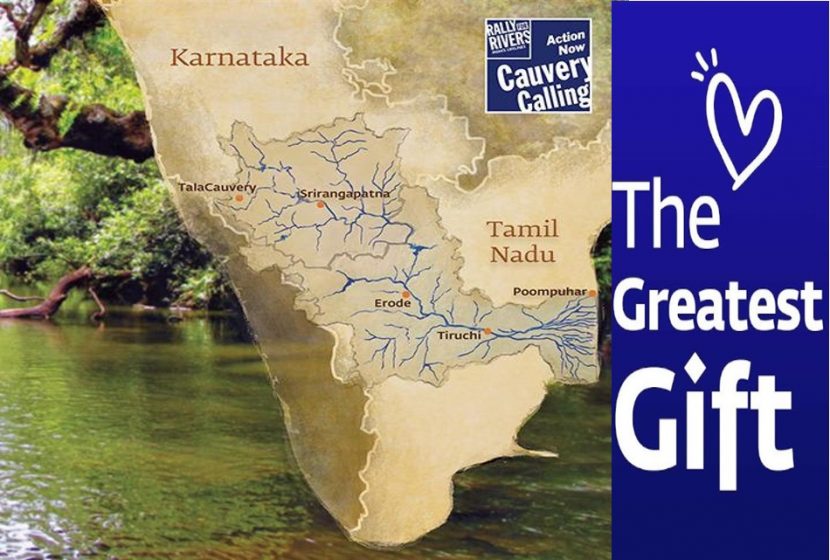 Various efforts are being taken to save the rivers in India. Some great achievements were also seen in this area.

Heartening as these achievements were, they still lacked the scale required to reverse the disastrous course we had set for India’s Rivers through our collective mismanagement. What was needed was drastic, wide-reaching awareness, a redirection of National Policy and urgent action on the ground. Sadhguru stepped forward to inspire this revolution. In 2017, leading the month-long ‘Rally for Rivers’ through 16 Indian states governed by parties across the political spectrum, garnering the support of 162 million people, Sadhguru arrived in New Delhi to present to the Prime Minister a 761-page report titled Revitalization of Rivers in India: Draft Policy Recommendation.

This intensive and exhaustive document – prepared with inputs from various experts from diverse fields relating to forestry, soil, agriculture, governance, finance, corporate, education and development – was taken up for study and action with tremendous alacrity by the Union Government. Under the aegis of the NITI Aayog (a policy think tank of the Government of India, established to achieve Sustainable Development Goals), an Inter-ministerial Committee of government secretaries and experts evaluated the draft policy in detail, and then went on to issue a policy advisory to all 29 state governments about the principles and policies relating to river revitalization. Things started to look up when several state governments across the nation began to implement these recommendations.

In the summer of 2019, the city of Chennai was hit by a water crisis of horrifying proportions. As with so many of India’s large riverine systems, Cauvery, the lifeline of southern India, was rapidly dying. This crisis, in conjunction with several allied issues such as poor soil health, cycles of flood and drought, the resultant farmer distress and migration, was creating a situation of growing despair. Immediate action was called for.

At Isha, we were already aware that a large-scale demonstration of the recommended model of eco-restoration was vital to its widespread adoption. Therefore, when this crisis presented itself, it was the cue to embark on our mammoth on-ground demonstration for River Revitalization through the ‘Tree-based Agriculture’ model. Cauvery Calling – the World’s Largest Farmer Driven Eco-Movement – was launched.

I am supporting this initiative. It is ₹ 42 per Tree. You can donate for as many trees as you want. Act Now to Save Cauvery!

This will have the triple benefit of

Every society needs individuals who will go on planting trees without thinking whether they would get to eat the fruit or not.

Leaving this planet a beautiful place to live even when we are gone is the best gift we can give to the next generation and generations to come. Every time I plant a tree or donate for it – feels like a blessing coming my way. Depending on the number of tree you’ve donated for you will receive a certificate like below.

Get involved and make a difference now. Thank you so much for supporting us. 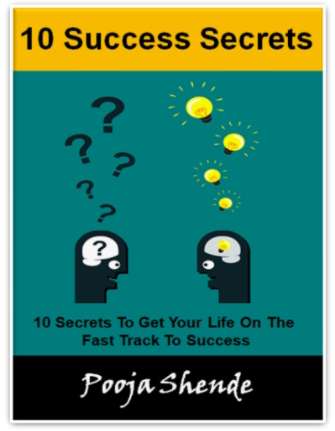